I am working on several different embroideries which use the character of Gingham Check. Today, I would like to share one of those techniques. It is how to make an interesting pattern with some simple stitches on Gingham. It is simple but it is also effective. Do you see a pattern of formal octagons? I'm gonna show you how to attach sequins with seed beads as well. 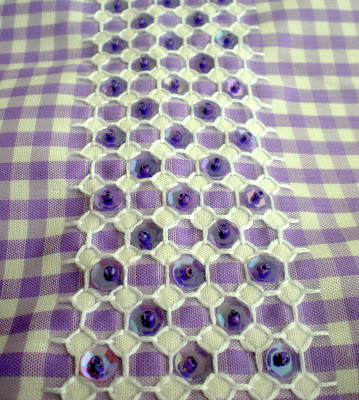 You will need to prepare #25 cotton embroidery floss in white. #25 embroidery floss is made up of six strands twisted together.  I separated them into groups of three for this project.
1) Let's take a good look at the pattern of gingham check  first. It is made up with squares of white and two tones of another color (which is purple in this tutorial). Stitch along horizontally with Running stitch. These stitches should go over the light purple squares in the middle. 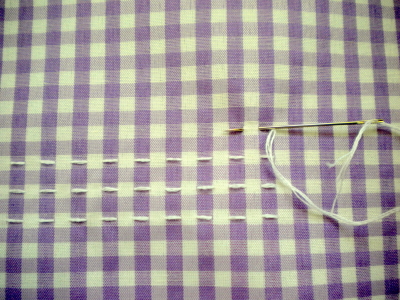 2) Do same thing but vertically this time. There you will see many white squares which have four arms sticking out of each sides. 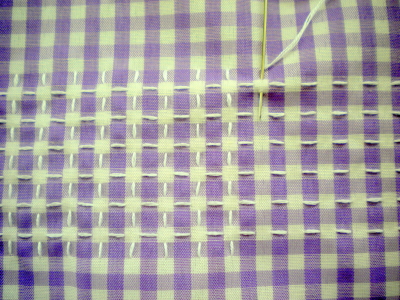 3) Bring the needle up through the fabric from where one of four arms touches to the side (of a white square) .
Thread under the other three arms around the white square then insert the needle back into where it first came out. 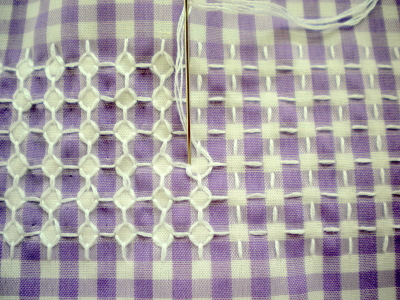 There is a figure I drew. I hope you will get the idea what I am trying to say from this picture. 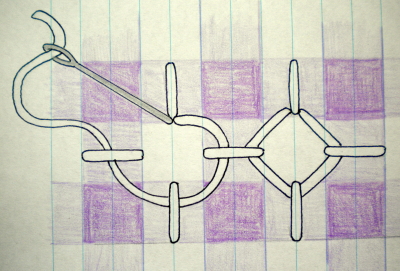 4) You will see many purple octagons and little white diamonds in order. Get a fine needle (has to be able to pass through a seed bead) loaded with a hand sewing thread. I doubled the thread for durability. Bring the needle up through the fabric in the center of a octagon. Pass through a sequin and a seed bead. Then go back through the same sequin again and insert the needle back into where it first came out. A sequin is attached. I put them alternately for this design. 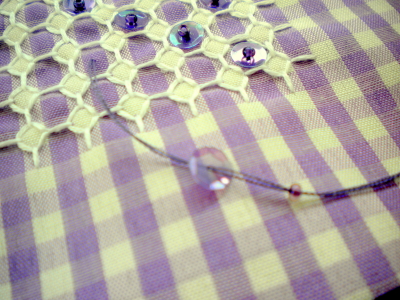 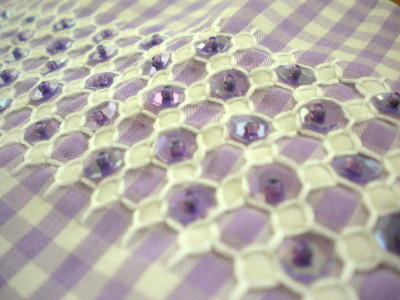 It is a very simple and easy work but it makes interesting texture, doesn't it? There are some more techniques for using the character of the Gingham Check like Smocking and Cross stitch. I would love to introduce those techniques sometime in the future.

This Embroidered piece will be used for a new clutch. I hope you enjoyed this tutorial and try this technique sometime. I am looking forward to hear your review of this tutorial.

Have a happy weekend (with your embroidery needles perhaps)!

Hiromi
I am a Japanese woman living in northern Indiana. I married an American guy in Japan and moved to America in 2005. I am a Mom to a girl who was born in 2005. I had worked as a handwork designer in Japan. I authored some craft books and had classes at my home in Tokyo. After moving over seas, I still keep making things. I cannot stop thinking about something creative all the time. I would love to hear from you! Email me at hibilabo{at}gmail{dot}com. There is my other blog (Japanese)and my shop is here. http://hibilabo.jugem.jp/ http://harujiondesign.etsy.com/

Share your creations made with the Flower Garden Granny Square free pattern!! 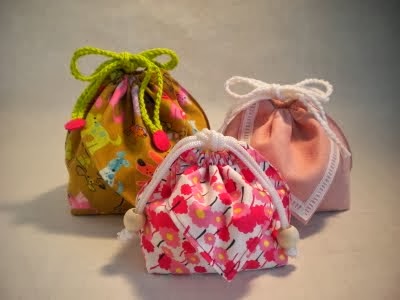 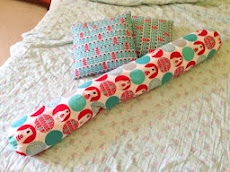 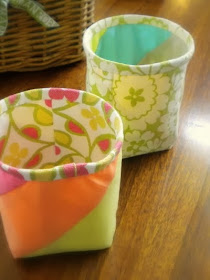 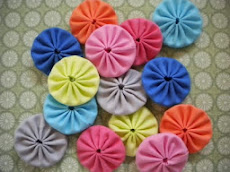 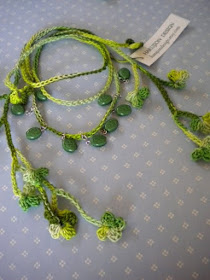 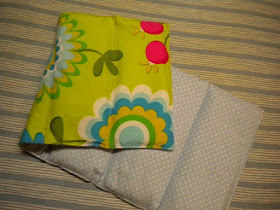 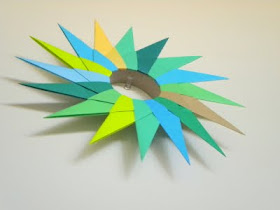 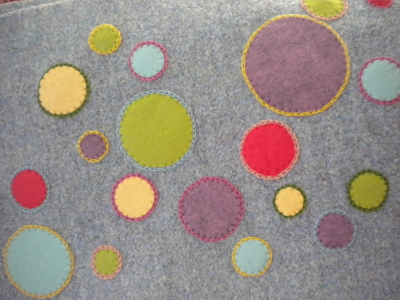 Good use of gingham check tutorial 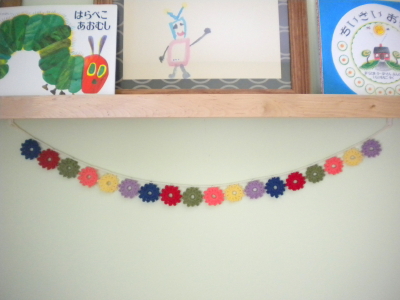 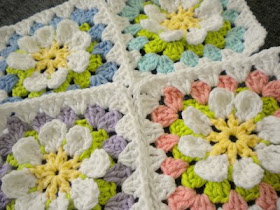 Please do not use my photos or any other contents on this site, my blog, Etsy shop and Flickr album without my permission. Thank you.
© Hiromi Widerquist all rights reserved 2004-2015